AI-generated music - a look at the past

Music is a universal language, and it is an effective way to communicate ideas and emotions. 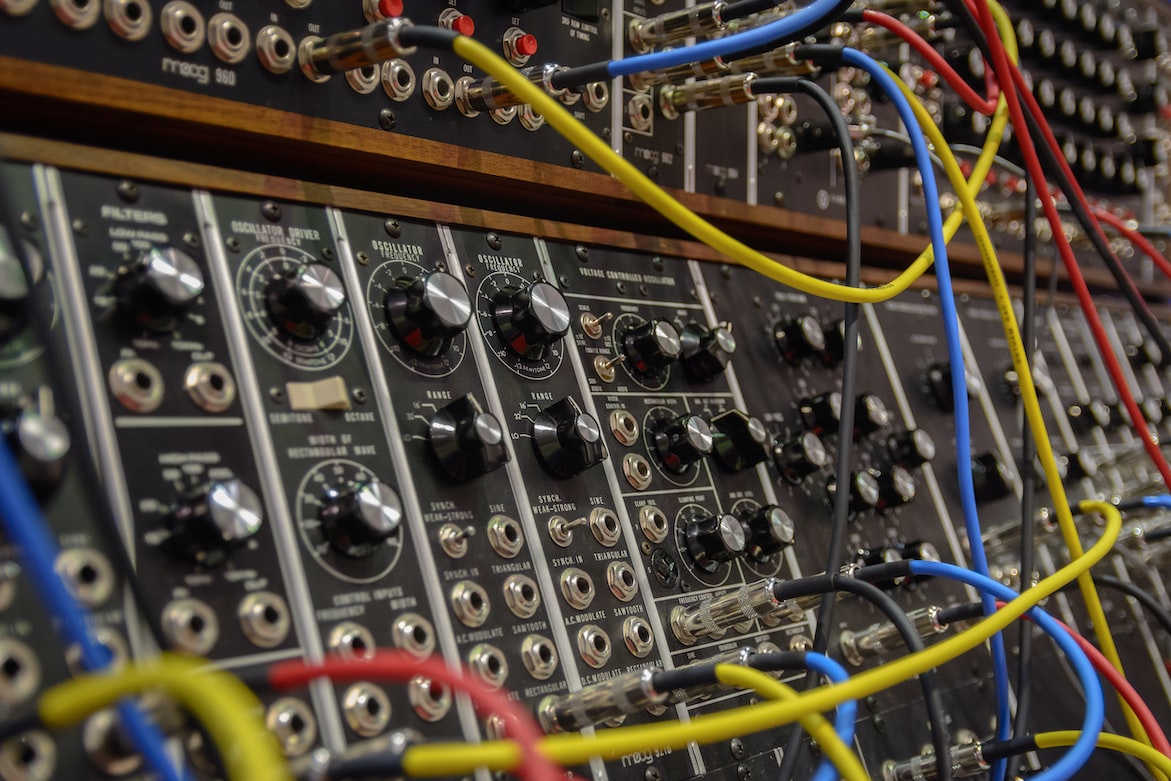 The first electronic music synthesizers used analog computers and were controlled by punch cards. However, the real revolution arrived with the invention of digital music synthesizers in the 1970s. These new synthesizers could be pr ogrammed to produce repeated melodies, and they had a much wider range of sounds than their analog predecessors.

Since that time, researchers and AI artists have continued to work on new ways to generate music and art using computers. In fact, AI researchers have developed numerous techniques for developing new musical compositions based on pre-existing works and melodies. Some of these techniques generate novel music by analyzing existing pieces of classical or popular music. Others create unique compositions by rearranging the elements from a given melody or piece of music using complex algorithms, which are then played back to create an original work without human intervention or interaction.

To keep things simple, there are three different approaches to using artificial intelligence (AI) in music composition. The first is to generate random musical pieces by a computer program based on some algorithm such as evolutionary computation or a neural network. A second approach is to use machine learning methods which are able to learn from examples and then apply what they have learned in one domain (such as audio) to another (such as musical composition).

The third approach involves using artificial neural networks (ANNs), which are computer programs designed to emulate the function of neurons in living brains, for composing specific musical works. ANNs have been used in a variety of music composition tasks including automatic accompaniment generation, harmonic analysis, and rhythm generation.

On top of the technicality of music production, there is, of course, the ethical discussion to be had on the merits of completely automating the creation of music—once considered an essentialist 'human' work. 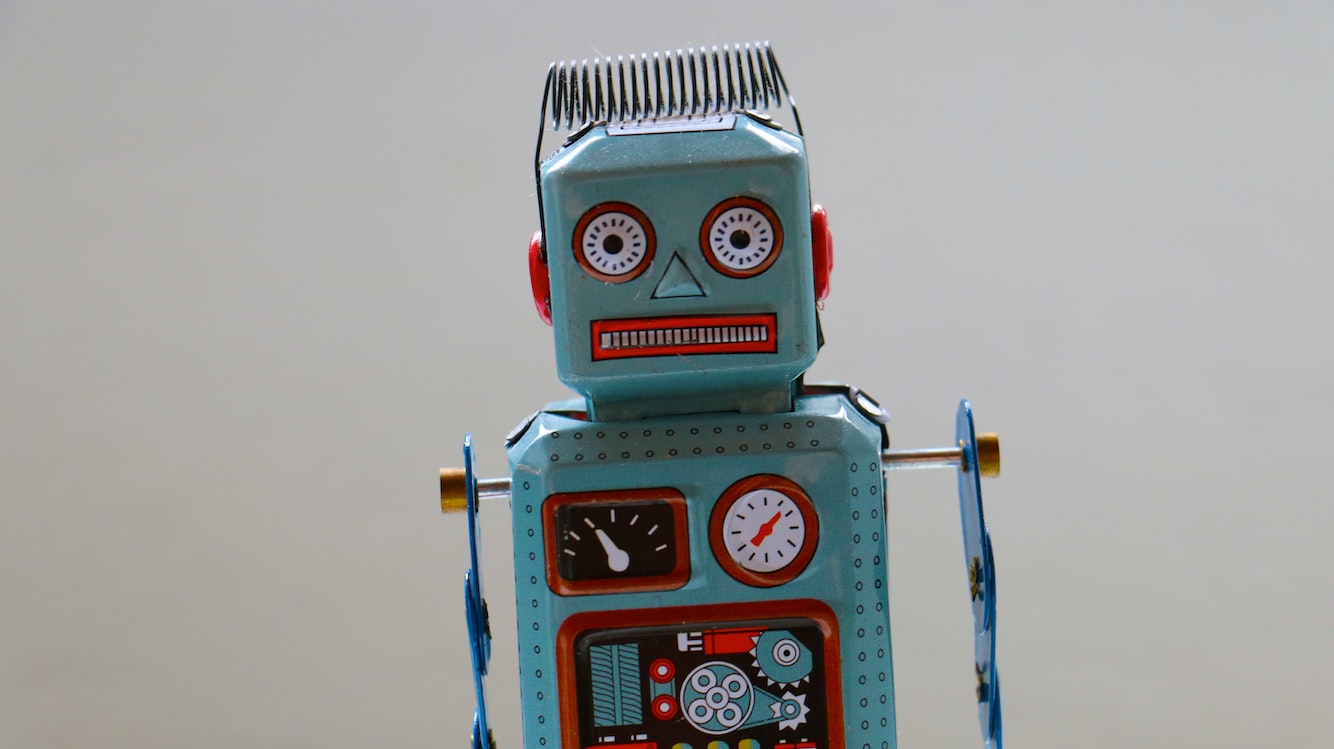 There are many musicians who feel that the onset of AI won’t end human art, but spur a new golden era of creativity. With the help of AI, humans can flourish in the music world, producing music that would otherwise be impossible.

Others feel that human creativity is being threatened by AI. Some critics believe that human musicians will be replaced by AI in the near future. While others argue that, if anything, AI will only assist and enhance human creativity. There are no clear answers yet to how AI and music production will work together, but one thing is for sure: the two have already become largely inseparable, with the majority of music production software already employing rudimentary AI in its processes.