AI music generation - should we?

In recent years, we have seen a number of breakthroughs in the field of artificial intelligence in music. These developments are leading us to question the very nature of what it means for music to be 'human'. How do AI systems create music and how do we as humans fit into this? Are AI systems simply tools for human composers, or will these new systems soon be able to create the next hit single or symphony all on their own? 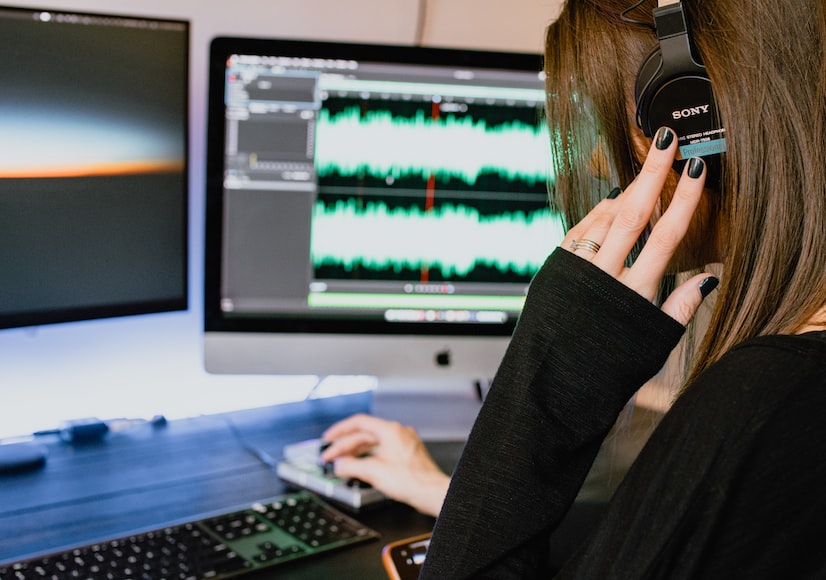 Over the past few decades, we have seen computers become increasingly involved in the process of creating and listening to music. Laptops, mobile phones and MP3 players have all helped to advance this trend.

At the same time, software programs such as Fruity loops and Cubase have made it easier than ever for amateur musicians to produce professional sounding music in their own homes or studios.

That being said, despite this progress, we still tend to think of music as one of the few art forms that is not directly influenced by computers. This is changing, however, with recent developments in artificial intelligence that allow machines to not only assist in music production, but to completely create their own music.

The main difference between artistic creativity and other cognitive processes (such as solving a math problem) is that creativity involves an understanding of aesthetics which are deeply personal and subjective.

For example, one person may find an AI painting beautiful while another may find it grotesque. 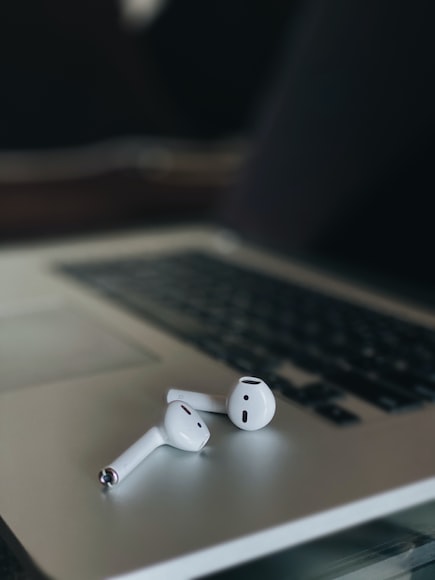 Can Creativity Be Broken Down Into Rules?

This has led some people to argue that creativity cannot be broken down into a set of rules; it is fundamentally connected with human imagination and emotion – something which machines are not capable of possessing. However, new developments in AI are challenging this assumption by allowing machines to act autonomously – without direct human input – when tasked with creating art.

One of the most notable achievements was achieved by Google's DeepDream project which allowed engineers at Google's Artificial Intelligence lab to train a neural network using images from Google Image Search. There is also, of course, 1SecondPainting—the website you're on right now—which allows humans to instantly employ AI to create abstract artwork on their behalf. Today, most of these functions are done with neural networks.

A neural network is an algorithm that learns how to perform tasks based on examples rather than explicit instructions from humans.

In other words, if you wanted your computer to learn how to play chess, the traditional non-AI route would require a human expert who would provide an exhaustive list of rules instructing your computer on how each move should be made.

Neural networks, on the other hand, attempt to mimic human learning through trial-and-error: a program can make thousands upon thousands of random moves until it finally discovers a way for its computer character on screen to beat its opponent, and then be positively reinforced to make similar moves in the future.

To many, this suggests that computers will never produce creativity: if you know everything about all your inputs, for example, you can predict everything about your output - so no surprises, no innovation, and thus it can't be creative.

Most of this belief rests on what is known as "the computational theory", because it focuses on what computations are needed for creative acts rather than what kinds of creativity are necessary for computational systems. It's believed that computation itself doesn't lead to innovation; higher level executive processes are in charge of 'discovering' ideas. But recent developments in AI have changed that.

As neural networks, computers, and robots become increasingly sophisticated, we are already seeing them taking on more creative roles - from producing hit pop records to designing clothes and building buildings. And there are many who think computers will soon be able to produce entirely new, creative art forms in their own right.

Are we approaching the age of artificial creativity? And what if machines do become creative beings? Will they replace us in music and other creative professions? Will they create better art than the artists of today? Such questions venture from the technical to the ethical, and it becomes a moral dilemma more than anything else: should we create these types of algorithms just because we can?